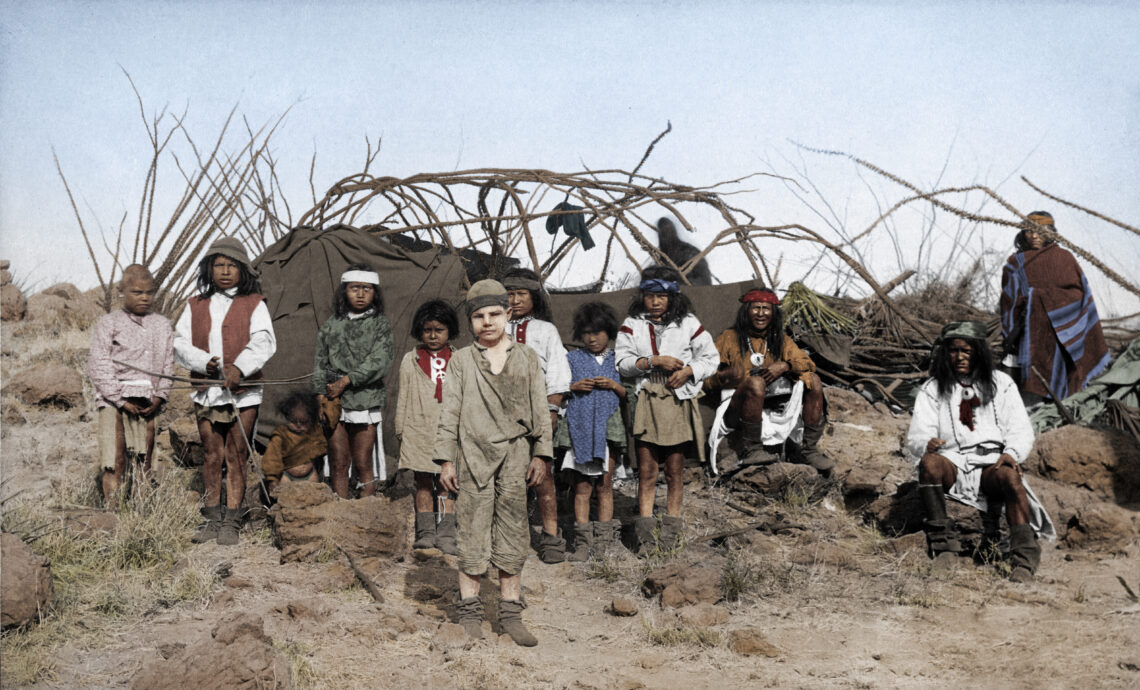 An injured Apache girl adopted by a powerful rancher, the rancher’s son kidnapped by the last free Apaches—in 1926!

Max McNabb, editor of TexasHillCountry.com, is releasing a trilogy of historical novels inspired by shocking true events. Discover the untold history of the last free Apaches, who lived hidden in the Sierra Madre well into the 1930s! Far Blue Mountains and Deathsong, the first volumes of the Beloved Captive trilogy, are now available from Amazon.com. Sky Burial, the third book, will be released this spring. Fans of Yellowstone and Lonesome Dove will want to clear a space on their bookshelves.

Though the comedian Norm Macdonald once jokingly referred to Max McNabb as a “lonesome drifter,” McNabb is a lifelong West Texan. Raised on the family farm near Lubbock, he continues to help his father and brother harvest their cotton each year. The Beloved Captive trilogy is the first offering from this young writer who has emerged onto the literary landscape from the empty reaches of West Texas. McNabb is the editor of TexasHillCountry.com, the #1 online source for the nation’s 3rd most popular tourism destination, and he curates the million-fan Texas Hill Country Facebook page and the million-fan Authentic Texan FB page.

When rancher Jubal McKenna discovers an injured Apache girl and welcomes her into his family, he sets in motion an irrevocable exchange of destiny. The girl is a member of the last unsurrendered Apaches. In the 1920s, they dwell hidden among the peaks and canyons of the Sierra Madre, where they keep the old ways. An eye for an eye, blood for blood—in reprisal, the Apaches kidnap Jubal’s young son, John Russell McKenna. They take the boy into the sierras to live as one of their own, a beloved captive.

The boy is immersed in Apache culture, a world of freedom and adventure, brutal violence and strange magic. Adopted as the son of a war chief, the boy acquires a profound respect for the Apache way of life. John Russell becomes Denali, a young warrior. Meanwhile Jubal seeks the help of a legendary soldier of fortune. As Jubal searches the sierras for Apache camps, the quest for revenge threatens to consume his soul.

“I served out my apprenticeship in the craft of writing while I also did other kinds of work,” McNabb said. “I repaired drip irrigation for farmers, I helped my dad and brother harvest their cotton, then I became the editor of TexasHillCountry.com. You’ve got to put in your time. One of my favorite writers, the great southern novelist Larry Brown, said that you’re not born with it. Nobody’s born with it—it’s something you develop. And he compared it to a bricklayer who goes and studies with a journeyman for five years. He said if you’re willing to hurt enough, you can have it.”

Feel like a writer in 1920s Paris with this typewriter-style keyboard. At $399-value, this is the classiest, coolest keyboard on the market. SUBSCRIBE to Max McNabb’s Texas Mysteries & Legends email newsletter for your chance to WIN! Earn additional entries by sharing the link!